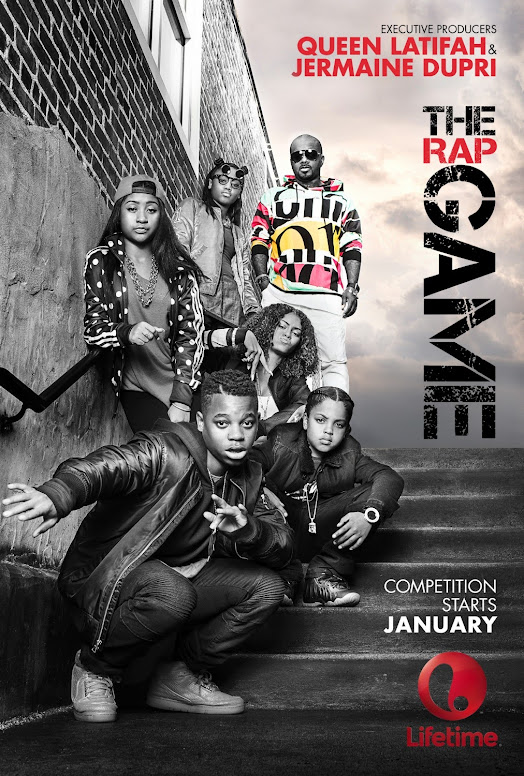 School is out and summer is in full swing, but for seven aspiring artists, classes are just beginning! Learning from the best in the music industry, these young rappers have the opportunity to work with Grammy winner and producer Jermaine Dupri in an all-new season of, The Rap Game. To help mentor the young teens throughout the season, Dupri enlists the support from some of the most successful artists in the music industry including iconic singer Mariah Carey and legendary rappers Snoop Dogg, Timbaland, Nelly, Bow Wow, Monica, DaBrat, Flo Rida and producers, Bryan-Michael Cox, Zaytoven and Mike Kalombo. The winner will receive a recording contract with Dupri's label, So So Def Recordings. Grammy and Emmy award winner Queen Latifah and her partner Shakim Compere are executive producers under the Flavor Unit umbrella, alongside Mechelle Collins and Kevin Dill of Intuitive Entertainment and Dupri.