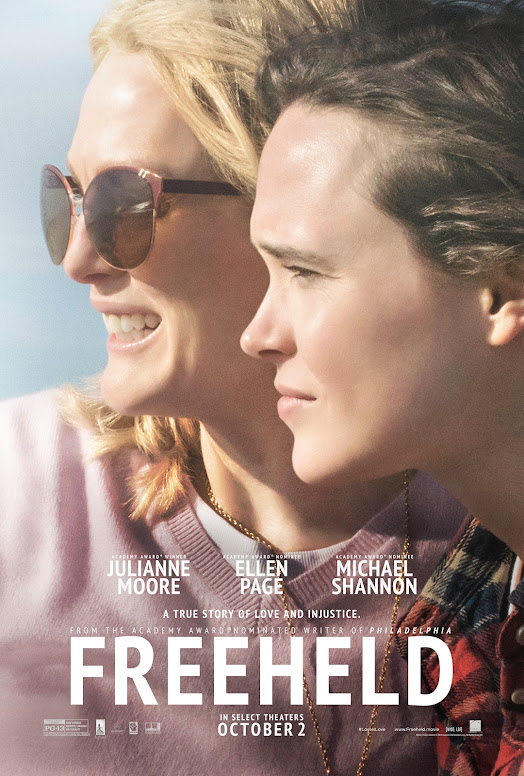 It is based on the 2007 documentary short film of the same name about police officer Laurel Hester's fight against the Ocean County, New Jersey Board of Chosen Freeholders to allow her pension benefits to be transferred to her domestic partner after being diagnosed with terminal cancer.