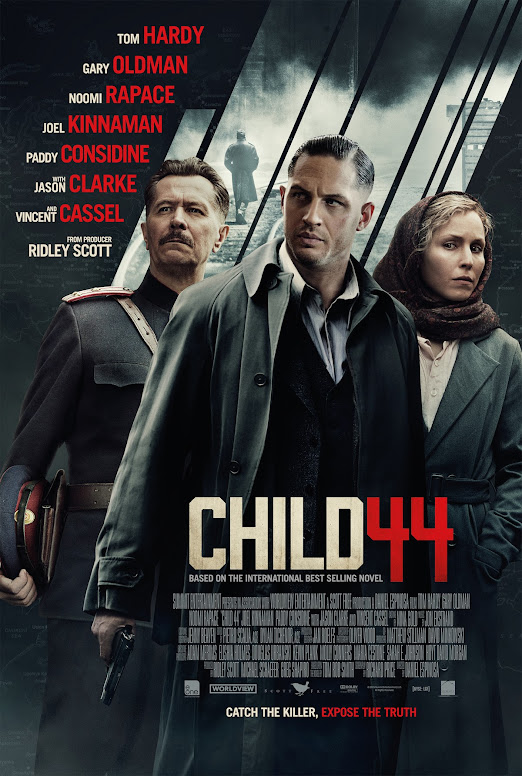 A disgraced member of the Russian military police investigates a series of child murders during the Stalin-era Soviet Union.