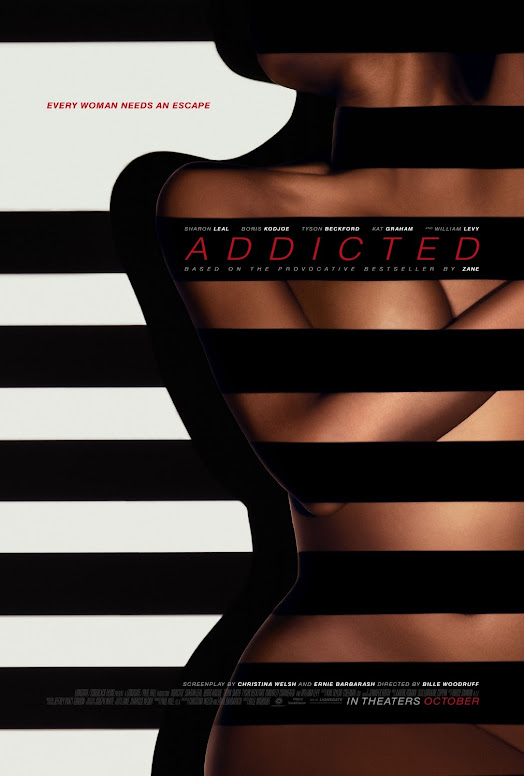 A gallerist risks her family and flourishing career when she enters into an affair with a talented painter and slowly loses control of her life.