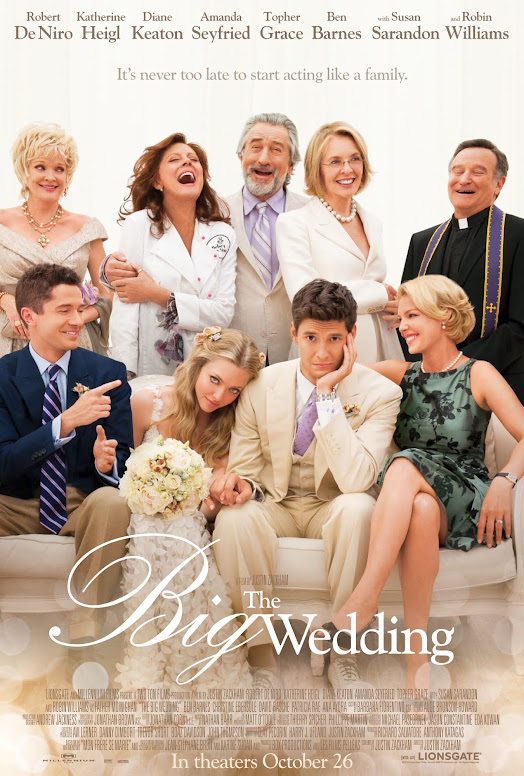 A long-divorced couple fakes being married as their family unites for a wedding.