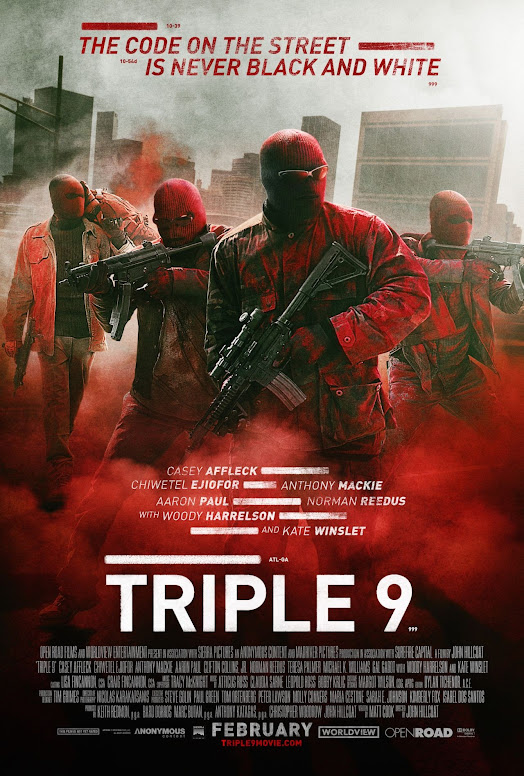 A gang of criminals and corrupt cops plan the murder of a police officer in order to pull off their biggest heist yet across town.