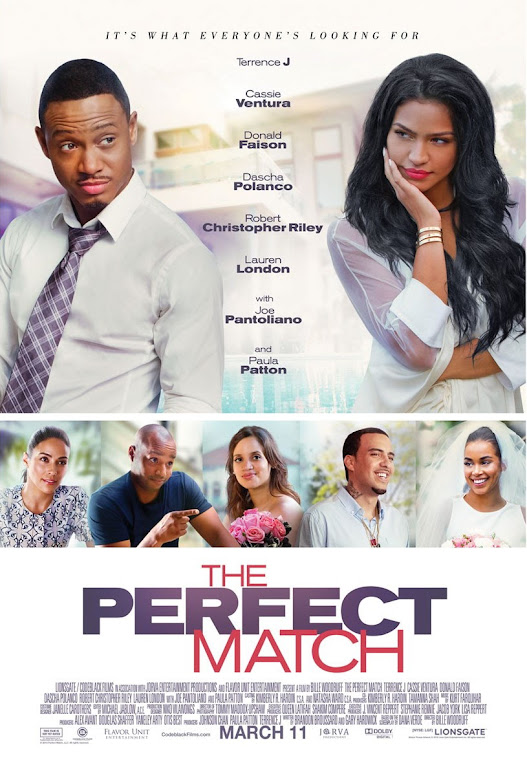 The Perfect Match is a 2016 American romantic comedy film directed by Bille Woodruff. The film was written by Dana Verde, Brandon Broussard and Gary Hardwick, and stars Terrence J, Cassie Ventura, Lauren London and Paula Patton. Queen Latifah is an executive producer on the film.

A playboy named Charlie, convinced that all his relationships are dead, meets the beautiful and mysterious Eva. Agreeing to a casual affair, Charlie then wants a bit more from their relationship.