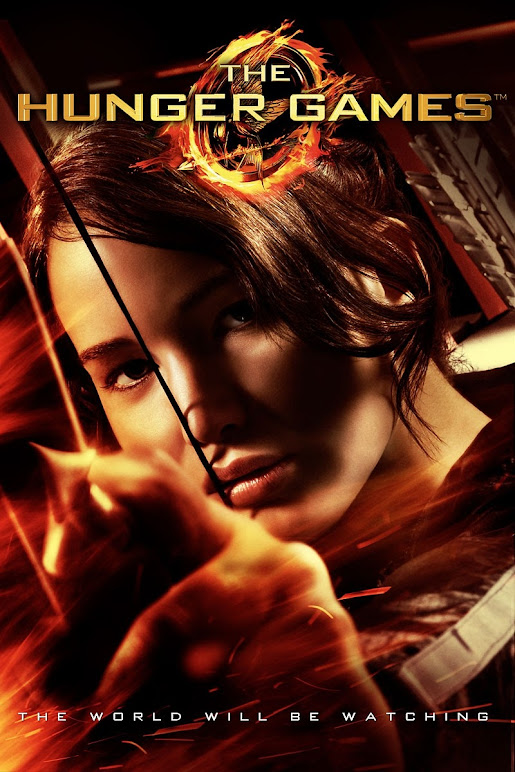 The Hunger Games is a 2012 American dystopian science fiction action film directed by Gary Ross and based on the novel of the same name by Suzanne Collins. It is the first installment in The Hunger Games film series and was produced by Nina Jacobson and Jon Kilik, with a screenplay by Ross, Collins, and Billy Ray. The film stars Jennifer Lawrence, Josh Hutcherson, Liam Hemsworth, Woody Harrelson, Elizabeth Banks, Lenny Kravitz, Stanley Tucci, and Donald Sutherland.

Katniss Everdeen voluntarily takes her younger sister's place in the Hunger Games, a televised competition in which two teenagers from each of the twelve Districts of Panem are chosen at random to fight to the death.