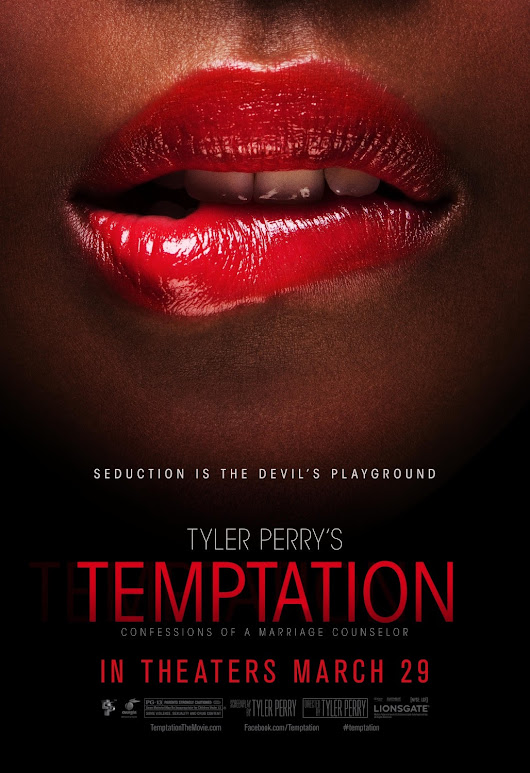 Temptation: Confessions of a Marriage Counselor is a 2013 romance drama film produced, written, and directed by Tyler Perry. The film is adapted from Perry's play The Marriage Counselor, with several changes. This is the thirteenth film by Perry.

A college grad lands a job as a financial journalist in New York City to support where she nurtures her shopping addiction and falls for a wealthy entrepreneur.